(With profound apologies to Mr. Eliot)

Editor’s note: It is a little-known fact that the young T.S. Eliot was an avid baseball fan. Though born in St. Louis, MO, the young Thomas Stearns became a Chicago Cubs fan almost as soon as he began to follow the sport. He left for England in the Fall of 1910 and, though the scholars have generally believed that he was in search of a wider literary culture, family friends insist that he was disgusted at the Cubs’ loss to the Philadelphia Athletics in the World Series. He returned to the States in July, 1911, when it became clear that the Cubs were realistically contending with the New York Giants for the top of the National League. In 1914, however, he left the U.S. for good, disgusted that the Cubs barely finished the season over .500. After his death the following fragments that represent some early poetic attempts were found in a journal a female first cousin had hidden away. The journal came to light only on her death at the age of 105. 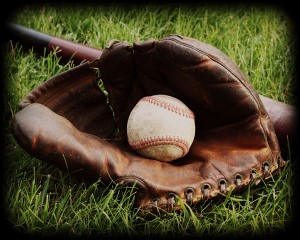 April is the coolest month, bringing
Baseball back to its home ground,
Mixing memory and desire, stirring
Fans’ hearts with spring games. 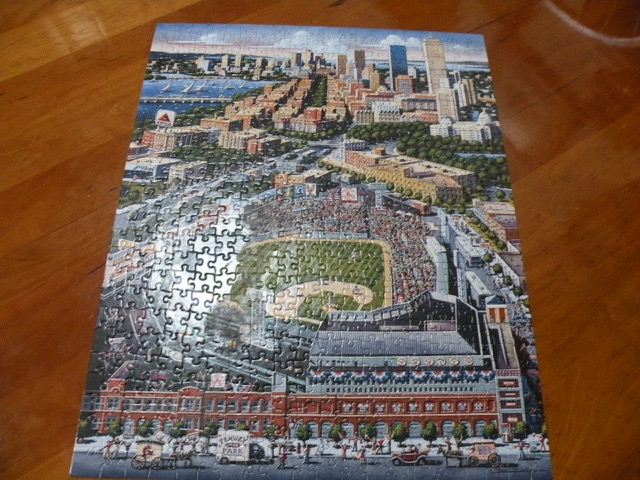 Let us go then, you and I,
Where the pennants won unfurl against the sky,
Like the laundry that can hang outside a gable.
Let us go, through hurrying crowds upon the street,
A happy meet and greet,
To where we share the woes of wasted innings,
And thank the gods each spring brings new beginnings.
This leads us to an overwhelming question.
Oh, do not ask what is it.
Let us go and make our visit.
In the stands, the people come and go,
Whispering of Joe DiMaggio.
*****
And indeed there will be time,
to wonder, “will he hit?” and “is that fair?”
Time to turn back and descend the stair
For yet another hot dog, one more beer.
With a sore spot in the middle of my back
(They will see my step grow slack.)
And yet, I’ll stalk the bleachers with my glove,
Trolling for fouls in the game I love–
(They will say: “But look, his steps grow slack!”)
*****
Do I dare
Disturb the wheel chairs?
In a minute there is time
To grab that foul from a child’s hand and run back down the stairs.
No, I am not DiMaggio nor was meant to be;
Am an attendant fan, one that will do
To curse the umpire, start a wave or two,
Yell out advice when no one else will dare
A bit obnoxious, trying to be fair.

For I have known them all already, known them all
Have known the homers, strike-outs, rbi’s,
I have counted out my days with in-field flies.
I know the hope that’s dying as the leaves do fall
Beneath the anthem that begins the game.
But yet I’m glad I came.
I grow old, I grow old
I shall keep the pages of my score pad rolled.
Shall I get a season’s pass? Do I dare to hope for more?
I shall wear a player’s jersey and meticulously keep score.
I have heard the hopeful cry: Wait ’till next year!
I do not think that it will ever come.

I have seen the various glories of the game, 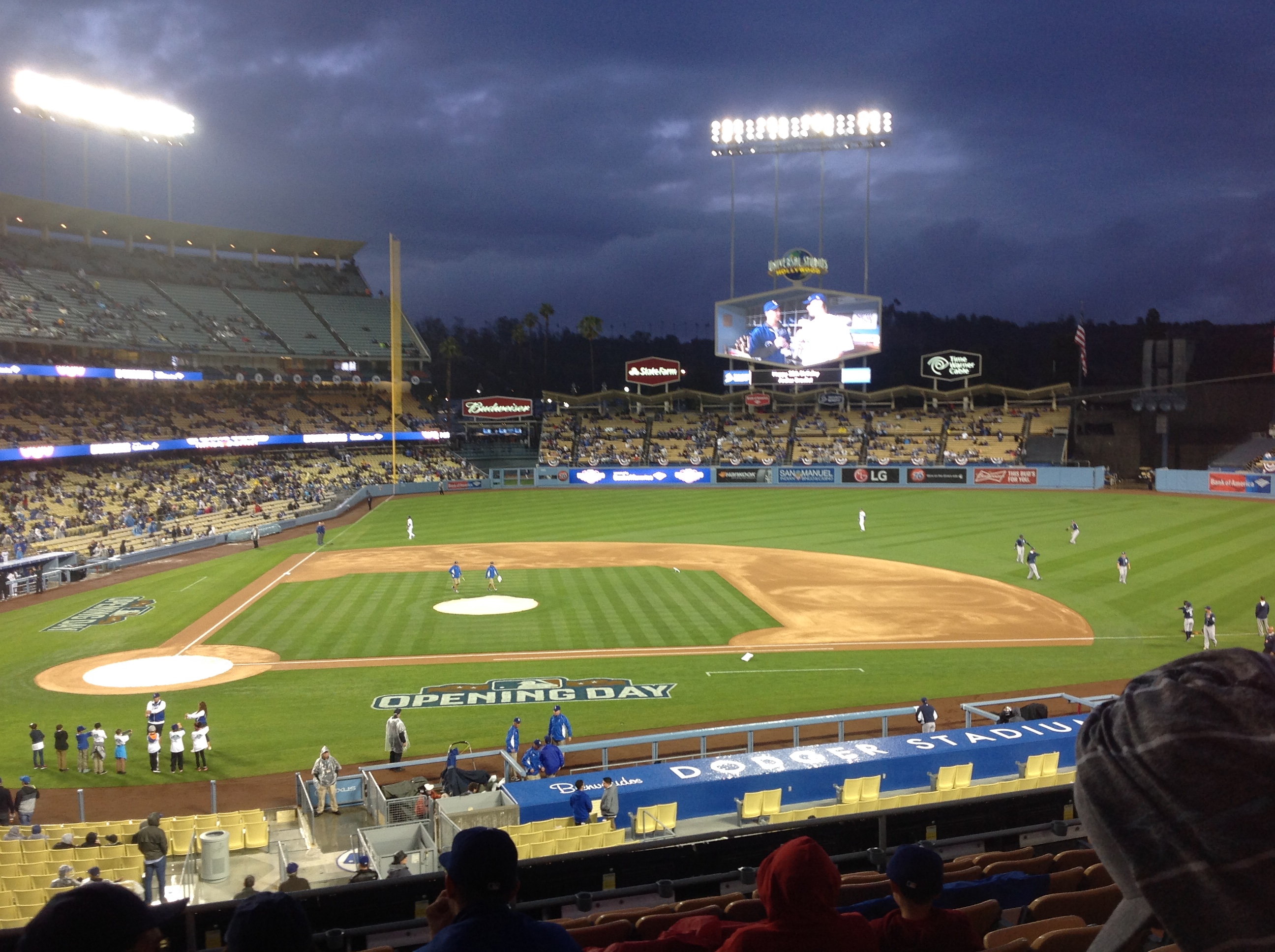 The grand slam in the bottom of the ninth,
The pitchers’ duels won by a single walk.
Let our poor bull pen carry all the blame.
I have lingered in the ball fields many years,
Through raucous laughter and through all the tears,
Have breathed with hope and held my breath with fear
And still believe it is a marvelous game.

Posted in The World I Imagine